Featuring music by the legendary Elton John, book and lyrics by Lee Hall, choreography by Peter Darling and direction by Stephen Daldry, Billy Elliot the Musical has been seen by over 12 million people worldwide. Acclaimed by audiences and critics alike, it is the recipient of 85 awards internationally, including 10 Tony Awards, 5 Olivier Awards and 8 Helpmann Awards. Based on the film of the same name, Billy Elliot the Musical is a funny, gritty, heart-warming and feel- good celebration following the journey of a young boy raised in a small British mining town. Set against the backdrop of the 1984/’85 miners’ strike, Billy’s journey takes him out of the boxing ring and into a ballet class where he discovers a passion for dance that inspires his family, the whole community and changes his life forever. 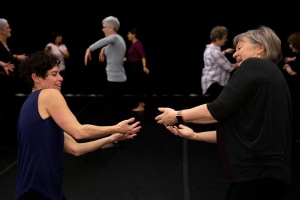 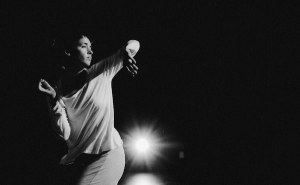 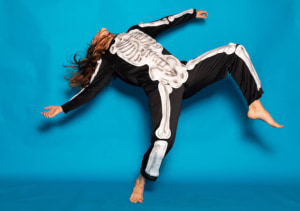 BARE BONES is three days of dance, discussions, dirty feet, sandy bottoms and deep investigation into what it is to be an artist in the world today. 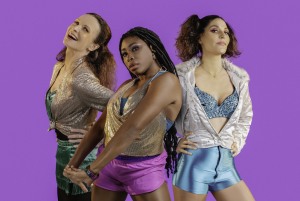 Cancelled: Lady of the Camellias

This event has been cancelled.

What Happened in Shanghai by Victoria Chiu

Drawing on her family roots in Shanghai, choreographer Victoria Chiu interrogates how the contemporary body can illuminate different attitudes towards family – and why families make the often difficult decision to move their home across borders. 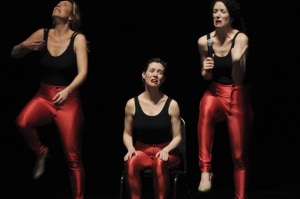