“I married Lynn Seymour, which was a bit of a mistake…”

Being a male ballet dancer was complicated when Colin Jones joined The Royal Ballet Touring Company in 1958. The work was easy. “I think they would have taken me if I had one leg, they were so short of male dances in those days,” he states in the documentary that has just been released about him by director, Frankie Caradonna. Life was hard. “Everyone thought you were gay,” he adds. “Homesexuality in those days could make you go to prison.”

The dancer Jones has been described as “the prototype for Billy Elliot”. But although he perfomed with Rudolf Nureyev, Dame Margot Fonteyn, Ninette de Valois, Kenneth MacMillan and Tamara Rojo, and in Kenneth MacMillan's The Invitation with prima ballerina, Lynn Seymour (who became his wife, albeit briefly), Jones eventually became more famous as a photojournalist. His social documentary photography led the Sunday Times to describe him as “The George Orwell Of Photography”.
Jones bought his first camera while running an errand for Margot Fonteyn.

That photography did, though, include documenting the behind-the-scenes life of the ballet world from the ‘60s to the ‘90s and just before Covid struck this year, Jones’ presented his ballet photography in an exhibition, Backstage at the Ballet, at Oxford. 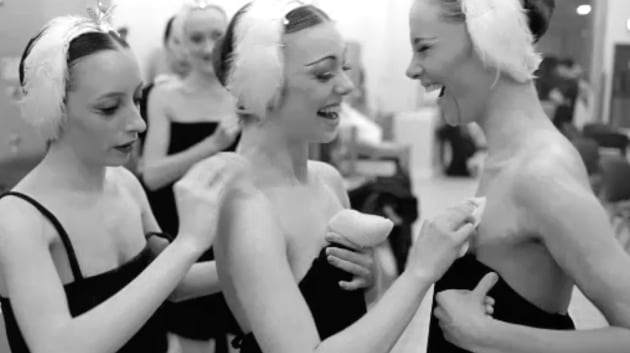 The photographs shown include intimate glimpses of his fellow dancers in class and at rehearsal on the ‘60s often unaware that they are being photographed, images of the Kirov Ballet also in the ‘60s, at the time of Soviet-born Rudolf Nureyev’s defection to the West, images of Nureyev, who had become a friend, at work with Margot Fonteyn, and what is now known as the Northern Ballet during classes and on tour in the ‘90s, as well as the English National Ballet in Australia for a Sunday Times commission. 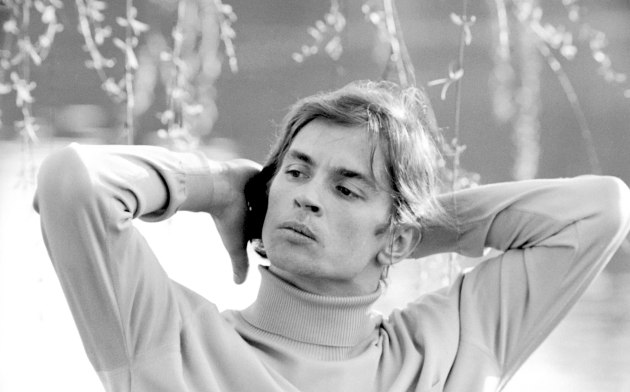 Colin Jones is not shy about revealing his life or his views in his documentary. The eleven-minute doco covers a lot more than the part of Jones’ life when he was a dancer, but it provides the most wonderful insight into ballet life in the Nureyev-Fonteyn generation. And the ballet images woven through the film are gorgeous.