The Royal New Zealand Ballet: Back on stage with four works

On August 20, The Royal New Zealand Ballet (RNZB) will be one of the first ballet companies in the world to return to the stage with an audience following Covid lockdowns.

Its vibrant program, Venus Rising, will feature four works created by four internationally renowned choreographers, each capturing the spirit of our solar system’s brightest star, Venus, and the goddess of love, beauty and victory over adversity in ancient mythology.

Twyla Tharp’s famous work, Waterbaby Bagatelles, features twenty-seven dancers and remarkable lighting effects. Alice Topp’s award-winning Aurumis was inspired by the Japanese art of kintsugi, the practice of mending cracks in precious ceramics with gold, creating a new whole which is considered to be greater than the original. Although Topp is Australian, she began her career with the RNZB.

The final works come from two of the Company’s most popular choreographers. South African choreographer, Andrea Schermoly’s, recent commission, Within Without, has been described as having “a language that is complex, subtle...and candid”. Within Without will be a New Zealand premiere. Finally, Sarah Foster-Sproull, the RNZB’s choreographer in residence for 2020/21, will create her third work for the company, UltraFolly, which has been inspired by Antonio Vivaldi’s composition, La Folia.

“The pleasure of returning to the stage in Venus Rising could not be more joyous for our dancers, choreographers, stagers and for the organisation. We embrace the feeling of a butterfly emerging from a cocoon spreading its wings to fly,” stated, RNZB artistic director, Patricia Barker.

“The four works on this monumental occasion capture and embody unique stories about rising from pain and being a lifeline to those in need. The Royal New Zealand Ballet is proud to join New Zealand in leading the world back to what makes us human.”

Venus Rising’s four challenging works will show off the skills of all of the RNZB’s dancers, established soloists and principals such as Sara Garbowski, Paul Mathews, Joseph Skelton and Katherine Minor, as well as recently arrived artists, Ana Gallardo Lobaina and Levi Teachout.

The national tour commences 20 August in Wellington and concludes on 19 September in Auckland, with performances in Christchurch, Dunedin, Palmerston North and Napier.

Tickets are on sale from 3 July. 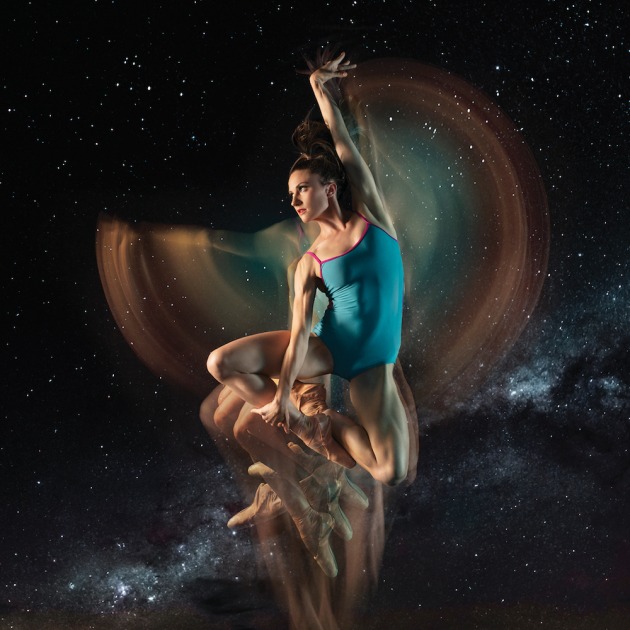