On Saturday 8 August, Sydney Opera House presented Unwrapped: Dances for Now on demand as part of its 2020 digital season From Our House to Yours.

Five NSW choreographers danced their own new works, responding to music that has inspired them to reflect on how our current times have been affecting, challenging and transforming.

Those choreographers and their performances are:

• Raghav Handa is an Australian choreographer and performer of Indian heritage with training in modern and Indigenous contemporary dance. His high-energy work explores a precarious space, where hallucination and reality collide. Music is Good Time Girl feat. Charlie Barker by Sofi Tukker. 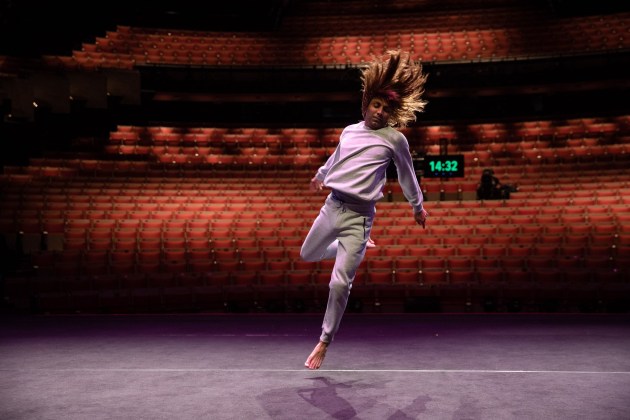 • Award-winning dancer, Angela Goh, is influenced by themes of disruption and transformation in her work, and dances to question the influence of techno-capitalism and investigate a post-human world. Music is Exo by CORIN. 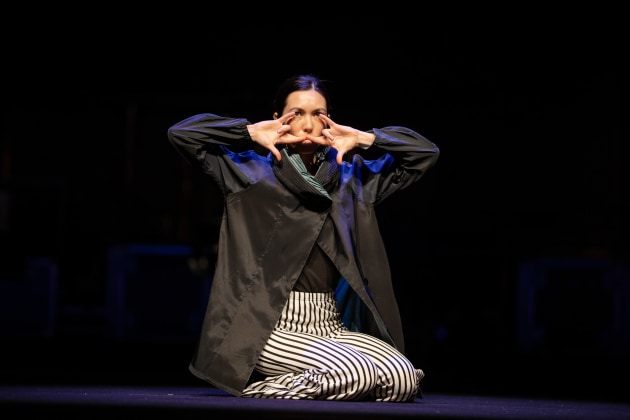 • Martin del Amo’s work explores themes of vulnerability and isolation. He is known for his full-length solo dance works that fuse idiosyncratic movement and intimate storytelling. Music is Vulnerable by Marcus Whale. 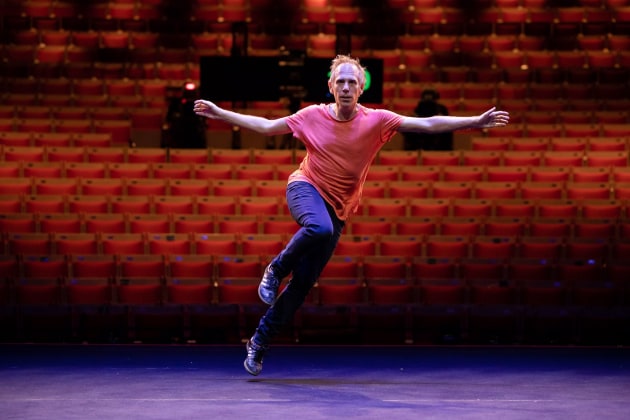 • Vicki Van Hout is an Indigenous independent artist with over twenty years’ experience. A graduate of NAISDA Dance College and the Martha Graham School of Contemporary Dance in New York, her work calls on her Indigenous heritage and punk-loving roots. 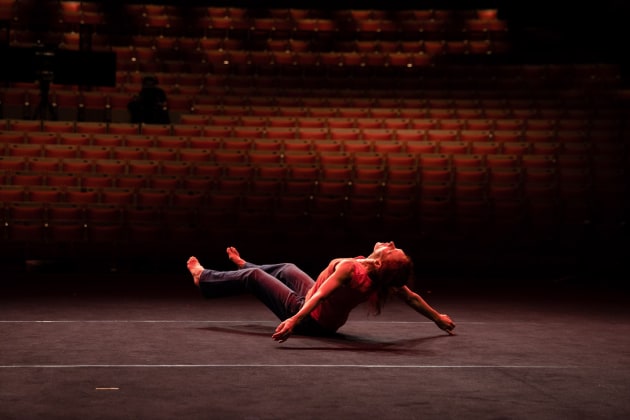 • Nelson Earl is a natural creator and collaborator, a Helpmann Award nominated artist previously of Sydney Dance Company. His piece reflects the minute domestic, intricate details that have become so prevalent in our lives. Music is A1 by Clever Austin. 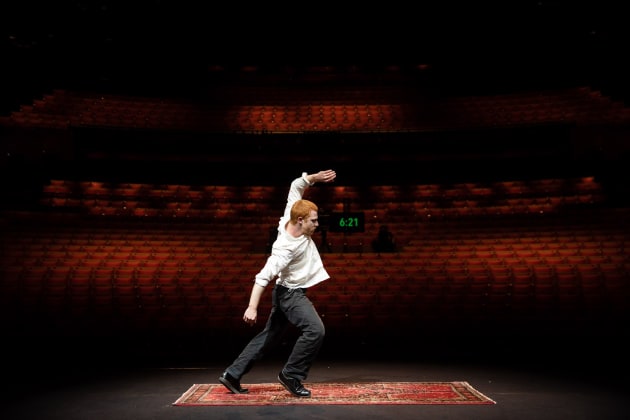 Find everything you want to know about the performances here.