Sydney Eisteddfod: The semi-finalists are announced 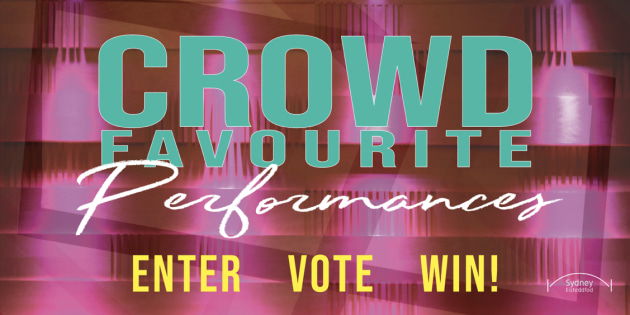 Sydney Eisteddfod Crowd Favourite Performances is down to the semi-finalists. Now is your time to vote in Round 2.

Since voting opened last week, more than 5,000 votes were cast and seventeen entries have made it into the first shortlist because there was a tie.

Voting has now opened for round 2.

After this week, the finalists with the least number of votes will be removed to reveal only eight finalists.