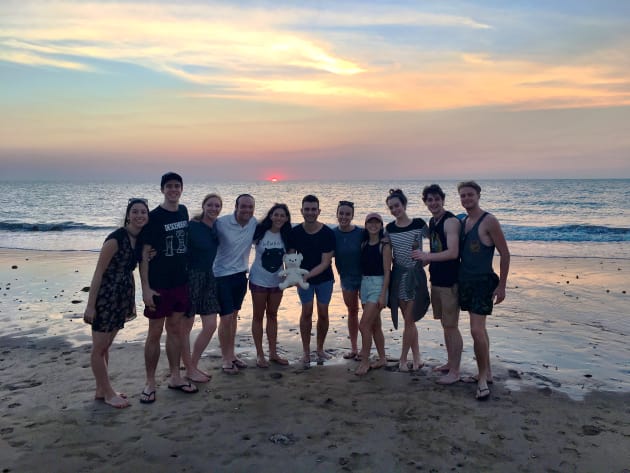 Signs that the company was in trouble were evident when classes at the company’s headquarters in Preston were suddenly cancelled last week. Students turning up for class found themselves locked out of the studios by the building’s owner. Then last Thursday (June 27) the company’s dancers were informed by artistic director Michael Pappalardo that the enterprise could not continue.

Melbourne City Ballet (MCB) was established in 2013, with headquarters at the new Pentridge Gaol development. From the beginning it aimed to fulfill what Pappalardo believed was a need for affordable family programs of classical ballet in Melbourne and country areas. The company had a very busy schedule, with up to six to eight different productions a year and constant touring, including interstate and overseas.

Structurally, the organisation had two major components – the professional company, which at its peak consisted of about 15 paid dancers, and an extensive education program, consisting of junior, senior and community classes, as well as a youth company. Each part contributed 40 per cent towards MCB’s income. The company had hoped that the remaining 20 per cent would be made up with private sponsorship and government grants. However, government grants were not forthcoming.

“When the organisation is running [a turnover] of between $800,000 to a million dollars a year,” Pappalardo explains, “twenty per cent is a huge gap in our budget that we just could never recover.

”The crux of it is that without [government] support, ticket sales don't run an organisation,” he continues. “The board became very disheartened when it became clear that we were never going to get any money from anybody. We were getting the feedback that we were doing everything well and our funding applications were perfect but we kept being told ‘we just don’t have any money for you’.”

Pappalardo did receive support from the local Moreland City Council, and, in the early years, some funding from the Queensland and Victorian state governments to support touring, but it became evident that, as a so-called “heritage” art form, MBC wouldn’t receive any further, more substantial support. Private sponsorship, quite generous to begin with, also dried up as the financial situation worsened.

Pappalardo says ticket sales were strong, with sold-out theatres, but good sales were contingent on the productions consisting of classical repertoire. He also expressed frustration at the "saturated" dance school environment in Australia, which he says is too expensive and driving good pupils overseas.

“The sad thing is,” he says, “we've never been busier - we were selling out every single show. We had about 100 shows this year and a 120 shows for next year and were actually turning theatres away.”

The fallout is considerable. Dancers have lost their jobs. Students are looking for new schools. Melbourne has lost its second ballet company in two years (Melbourne Ballet Company stopped operating in 2017).

Though obviously sad at the closure, Pappalardo says he’s proud at what he achieved. “What we did was amazing and we created something that was definitely needed in the market." But he is convinced that no dance company can survive without government support.

“I just don't see how it is at all possible. It doesn't matter what I would have done differently, without those key funding criteria it's not possible to continue to operate.” 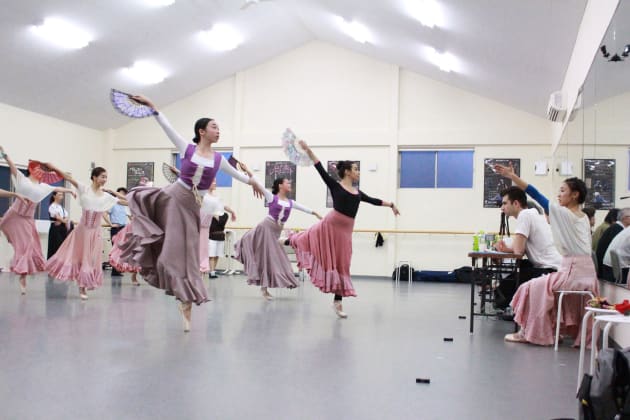