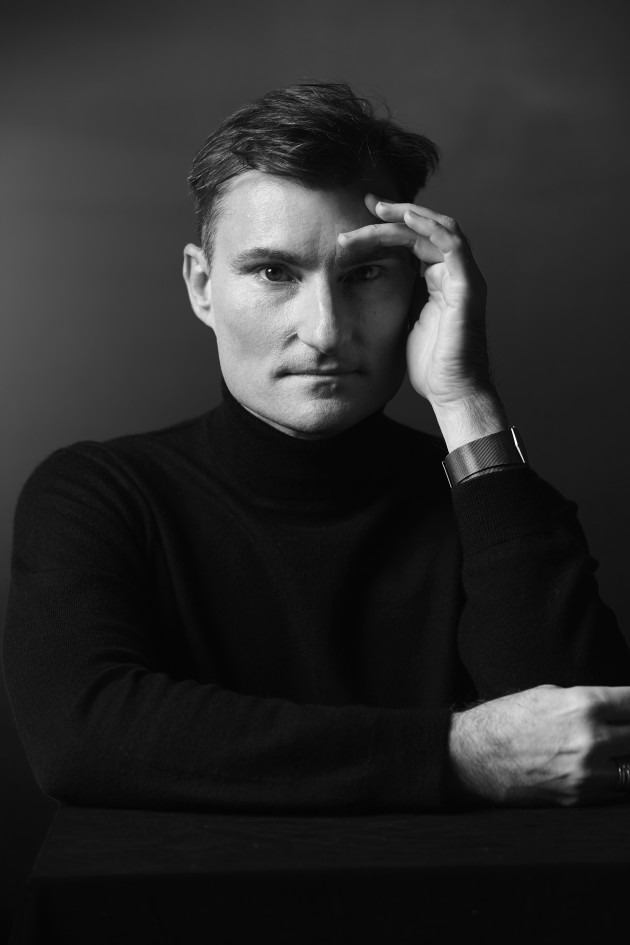 David McAllister AM has announced that he will step down in 2020 as artistic director of The Australian Ballet.

The decision was announced by the company's chairman, Craig Dunn, at its General Meeting in Melbourne on Friday.

By leaving at the end of 2020, McAllister will have completed 20 years in the role.

McAllister is inextricably linked with The Australian Ballet. He trained at the Australian Ballet School and joined the company in 1983, where he remained throughout his career, promoted to principal artist in 1989. He was one of the company's most popular artists. He became the director in 2001, the year he resigned as a dancer.

McAllister stepped into the role following some tumultuous years for the company under the reign of artistic director, Maina Gielgud. His natural charm and apparent ease with the combined artistic and corporate role have brought the company stability and security. He has commissioned many new major ballets from the world's most sought-after choreographers while at the same time providing room for new talents. During his time the company has also enjoyed some healthy financial bequests.

“His leadership of the company has been extraordinarily successful and he will leave an enduring legacy,” Dunn said in the press release.

"An orderly succession-planning process is in place. The company will begin celebrating David and his enormous contribution when we launch his final 2020 Season in September and throughout next year as David's final season unfolds around the country."