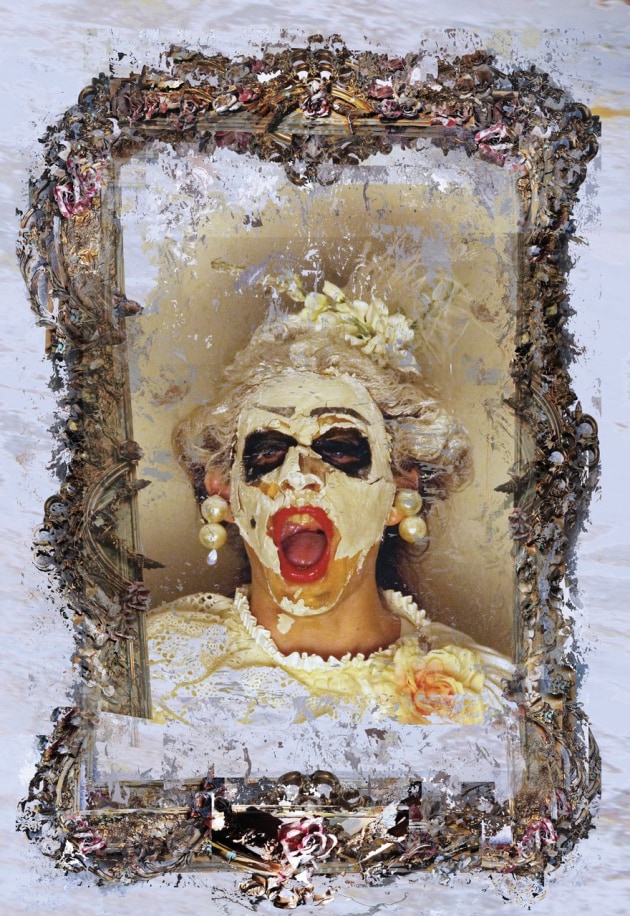 Chrissie Parrott is a celebrated dancer and creative artist whose career spans four decades. This year her fertile mind has returned to a work she first created for the 1986 Perth Fringe Festival, Façade, which she has reimagined and will bring back to life for a season at the Moores Building Contemporary Art Gallery in Fremantle, where it originally premiered.

Facade will fill the venue with an immersive audience experience of dance, puppetry and comedy. A baroque-style “proscenium arch”, clad with up-cycled and found objets d’art including 1000 decorated pointe shoes, will fill the downstairs gallery and become the stage, along with an exhibition of 15 portraits of performer colleagues, all created by Parrott in a “brutal-baroque” style. Upstairs will be a laboratory, created by artist Geoffrey Drake-Brockman, filled with curiosities including automata, figurative artworks, and a collection of vintage technological objects - an installation where human dancers perform and interact with a robotic ballerina.

This is the culmination of a decade-long association between Parrott and Drake-Brockman, and their first opportunity to showcase the crossover between their arts practices.