In her long role with the Sydney Eisteddfod, Piroozi Desai-Keane has made a huge contribution to Australian cultural life. When she leaves this year, she will be hard to replace.

For generations of young performers, the Sydney Eisteddfod has been an annual highlight. Established in 1933 in the wake of the opening of the Sydney Harbour Bridge, the Eisteddfod has become the largest performing arts competition in the Southern Hemisphere, possibly the world. Presiding over its expansion for nearly half of that time has been CEO Piroozi Desai-Keane. Now she has decided to retire.

Piroozi came to the job as a newly arrived migrant from her home in Pakistan, where she grew up in what she describes as a “sheltered”, English-speaking Parsi/Zoroastrian community. Speaking five languages, and with a degree in languages and philosophy under her belt, she originally wanted to be an interpreter for the United Nations. She encountered the arts when she landed a job as Program Director with the Goethe Institute (the German cultural organisation) in Lahore, hosting visiting German performers. She migrated to Australia in 1981 where her jobs were a little less glamorous, working for an insurance company and then Coles. Eventually, she spotted an ad for a job as a PA to the CEO at the Sydney Eisteddfod on a card at a jobs centre. She was hired virtually on the spot and has been with the organisation ever since.

“I’ve enjoyed every step of the way,” she says now. “I don’t know what my life as an interpreter would have been like, but this has certainly been fun!”

Back when she started, there were only two people running the place: herself and (the late) Bruce Mulquiney.The competition ran for just a week. Now it runs for four jam-packed months and attracts around 35,000 entrants with a program of nearly 340 classical and contemporary events. Sections cater to singers, dancers, actors, musicians, composers, bands, choirs and orchestras, which are held at over 17 venues annually. The dance category, for example, has expanded from just classical and demi-character sections to include contemporary, jazz, hip hop and musical theatre.

“We also introduced a whole new section of contemporary singing,” Piroozi says, “and a lot more instrumental groups, such as stage bands, jazz bands, orchestras and string ensembles. Speech and Drama has also exploded - drama departments in schools enter their whole class, with entrants over the years even including former prime ministers - John Howard and Malcolm Turnbull who benefitted when they went through school.” 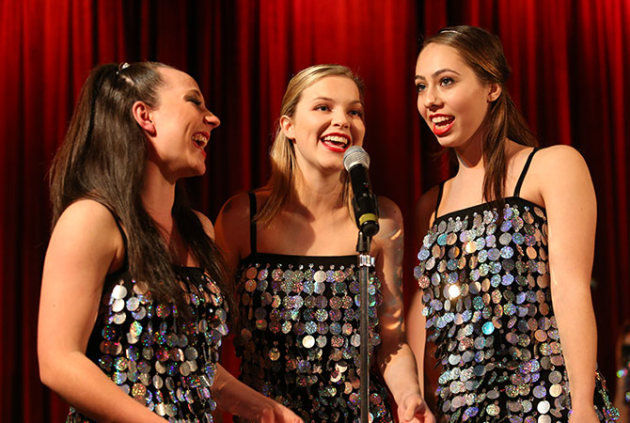 Piroozi says the Eisteddfod has moved well beyond being a fun addendum to a student’s yearly calendar to an important part of their training, providing performing opportunities before an audience and evaluation and advice from highly qualified judges. The inclusion of some of the richest scholarships in Australia have made the event the launching ground of many illustrious careers. The Ballet Scholarship, for instance, now worth more than $32,000 in total, has spirited numerous talented dancers overseas to realise their dreams.

Stepping up from PA, to GM, to her present position as CEO, Piroozi has overseen all facets of the Eisteddfod, from the nervous novices, pushy mothers, the stumbles and triumphs. She has held fast the rulebook against the slings and arrows of parents and teachers. She has observed how each generation of contestants has become more honed, more confident, than the next.

The biggest challenge over the time, she says, has been maintaining the funding for such an ambitious enterprise. The number of paid staff is a lean seven, with the rest voluntary or honorary. The income from entry fees and tickets is never enough to cover the sums needed, especially the prizes and scholarships.

A financial crisis in 1988 was overcome thanks to the establishment of a capital fund “which is big enough to secure our future for a short time should our sponsors or backers ever pull out”, she says. Sixty percent of this is made up of donations from generous philanthropists. She is immensely grateful to McDonald's, which had been a sponsor of the Eisteddfod for 27 years before it withdrew in 2016. But the need for donations is ever present, as is the search for another corporate sponsor.

“Over my 40 years I’ve had big dreams. I’ve always wanted to expand our principal scholarships to have heats around the country and the finals in different states but that needs a very big sponsor,” she says.

Of the many challenges Piroozi has experienced, COVID-19 is proving to be the biggest and the most uncertain. Last year the entire Eisteddfod was cancelled, and this year is not looking promising. The only other time the Eisteddfod has been cancelled was during World War 2. 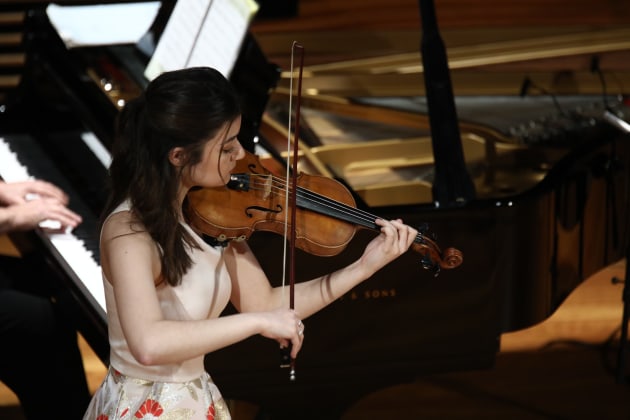 For Piroozi, challenges, however, are well and truly compensated for by the rewards. The knowledge that she has had a part in supporting the careers of so many artists is immensely satisfying to her. She nominates the major scholarship evenings as her highlights over the years, as are the times when former winners come to visit and express their gratitude. Royal Ballet principal artists Alexander Campbell and Steven McRae are among them. A tear comes to her eye as she reads out, for this interview, a thank-you letter from the opera singer Stacey Alleaume, who is now a big star with Opera Australia. “The tuition I received overseas as a result of winning the Opera Scholarship in 2012 has helped me become the artist I am today. Thank you for everything you do to support aspiring young opera singers.”

The Eisteddfod has been Piroozi’s “entire focus for as long as I can remember”, she says, and despite her decision to “pass on the baton”, she knows she will “be a passionate supporter for many more years to come.” She is staying on at the Eisteddfod as a part-time Artistic Advisor. Thousands of artists, amateur to professional, will be grateful.

Piroozi received an Order of Australia Medal (OAM) in 2009 -- the first Parsi/Zoroastrian awarded this honour in Australia.

She is now open to new challenges to pursue her passion in the performing arts. 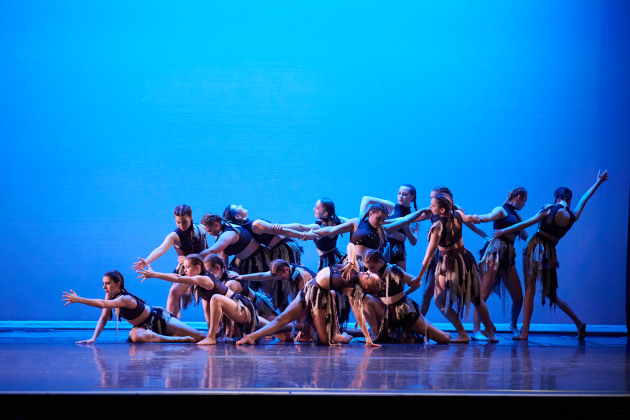 Stay connected! Sign up to our e-news here. It's free!