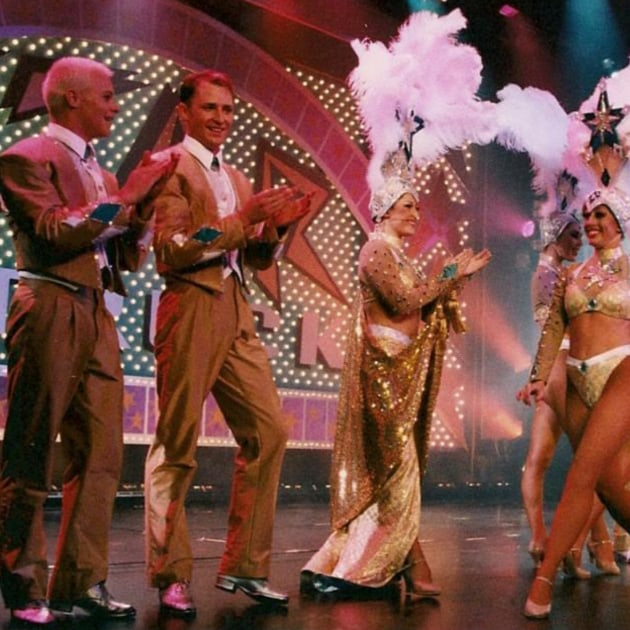 Dance is a playground for injuries, but what if you’re told you have 18 months at most to live? Ian Knowles’ true grit got him through stage 4 brain cancer, and he came back to found the Inspired Dance Film Fest Australia (IDFFA) and IDFFA Schools Festival. This is his story:

In July 2013, I was two-and-a-half years into my tenure as artistic director at The Space Dance and Arts Centre’s full-time course in Melbourne. I was teaching a class with the students when mid-way through my right hand began to tingle and the right side of my face became numb and felt like it was sliding off. I must have looked concerned as my students asked what was wrong and I explained how I felt but I continued on with the class.

In hindsight that seems like a ridiculous thing to do but every part of my training and professionalism would not allow me to stop – and I was loving the class. Once the class was done, I spoke to the office and told them what was going on and they took me immediately to emergency. Little did I know what was to come. Once I was seen by doctors, I was sent for a brain scan, only to find that I had a golf ball sized tumour on the left side of my brain. It all seemed very surreal and I am not sure that I had processed the information completely. I was admitted to acute brain injury ward and waited for a surgical spot and a diagnosis on what kind of tumour I had.

I am a pretty upbeat kind of guy and kept myself as light as I could, often making inappropriate jokes about the potential of what was ahead. The studios owners were there for me every step of the way until my family arrived to take the reins. As my situation wasn’t immediately life threatening, emergency patients were of course placed ahead of me, which meant a five day wait to get a slot.

The 8+ hour surgery went really well and everyone was very happy. During my recovery in hospital the pathology came back as a Glioblastoma Multiforme – an incurable grade 4 brain cancer. The prognosis was that I had six months to live without treatment or 12 to 18 months with treatment, consisting of radiotherapy and chemotherapy. It was an easy choice to make as I had seven-year-old son and wanted to see him grow.

Thankfully I was so shattered from the surgery it didn’t hit me that hard initially. There was time to let the surgery heal before commencing the radiotherapy, which was not painful, but was very claustrophobic as I had to wear a mask that was moulded to my face and secured to the table while they targeted the radiotherapy. I floated through this process with all of the medication I needed to take and felt completely supported by my family and friends. It wasn’t until my hair started to fall out in patches that it began to hit home.

Once radiation was done, I packed up my things and headed back to Sydney, which has been home for me since I was eighteen. Now I was in for the long haul. Initially I was told chemo would be for six months but seeing that I was “tolerating” it so well it was extended to 12 months. This drained every ounce of energy I had and left me completely depleted – both physically and emotionally. I had slipped into depression and found in hard to see a future.

The road to recovery has been long, with a few hiccups along the way. It took at least 12 months to regain my energy from treatment and start to feel human again. As a result of some scarring on my brain I developed epilepsy, which is now under control through medication. I also suffered from pseudo seizures which stemmed from anxiety over my diagnosis and the struggle I was having with short term thinking, and fear that my cancer would and could come back at any time. I found it incredibly hard to see a future that I could attach myself to. 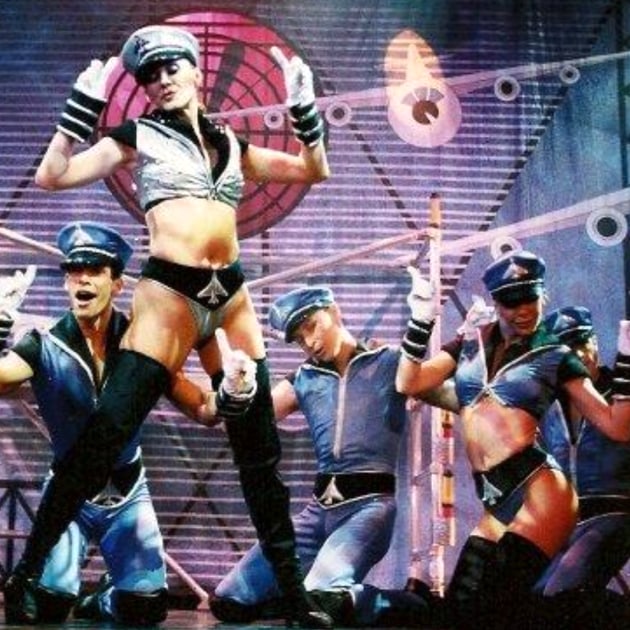 I did return to teaching to a small degree but found that very stressful. I was always worried about having a seizure and what impact that would have on my students. I already had to leave my full-time students abruptly and was always conscious of the impact that had on them, even though they were amazingly supportive. After a life and career in dance, which was more than a job, it was my identity, I was lost. I didn’t know who I was or how to move forward. This sense of loss has occurred before in my career, most significantly as I said good-bye to the performer due to injury. These times of transition can be hard, especially if the choice has been made for you.

Thankfully, I was able to secure 12 months of weekly counselling sessions to help me get through the mental barriers I was facing. This gave me the tools to start taking the first steps to mental recovery and seeing a future beyond my next set of scan results. Post-surgery my scans were every month, then they extended to two months, then three months, and finally every six months. I still find my anxiety levels rise as I get closer to the next scan, but they no longer peak me to the point of seizures. Alongside the counselling I have an amazing set of friends, my family, my son, and an industry that has been there for me every step of the way. I have been blown away by the outpouring of love and ongoing support that I have received. Not until my diagnosis did I realise the impact I had made on people across the years.

The journey to finding my purpose again has been challenging, but what I came to realise is I love dance and what I desired the most was to give back. A wonderful friend from America planted the seed for a dance-based film festival here in Australia. It took a while for that idea to germinate but what grew is Inspired Dance Film Fest Australia (IDFFA) and IDFFA Schools Festival. My co-founder, Rohan Seinor, and I are so proud to provide the opportunity for the dance community to explore dance on film both here in Australia and internationally. The festivals are proud supporter of the Cure Brain Cancer Foundation – a cause close to my heart.

I am so grateful to cancer in many ways. It has given me the chance to slow down, stop chasing the invisible carrot that seems to be always out of reach, reassess what is really important to me, and pour myself into something that I hope will continue on once I am no longer here. I am grateful for the chance to put ambition into perspective and weigh that up with the opportunity to see my son grow. I consider myself extremely fortunate to still be here seven years past my diagnosis when so many people with my form of cancer do not. I have always tried to remain positive, if not irreverent about my situation. By finding the humour in my circumstance I have been able to find a light side of something that could have easily broken me.