Sydney Dance Company will present the world premiere of Impermanence, a visceral and thrilling exploration of the juxtaposition of beauty and devastation, from February 16 to February 27 at the Roslyn Packer Theatre.

The first new choreographic work from Artistic Director Rafael Bonachela to be seen on stage in two years, Impermanence sees Bonachela join forces with contemporary composer Bryce Dessner (founding member of iconic American rock band The National), who has composed a new score to be performed live on stage each night by the renowned Australian String Quartet. This electrifying work, exploring ephemerality, was set to premiere in March 2020 as part of a triple-bill but was postponed due to the pandemic. Bonachela and Dessner used the remaining months of 2020 to turn Impermanence into a full-length work. Dessner’s emotionally powerful score, which features Mercury Prize winner Anohni’s Another World in the closing movement, has been co-commissioned by Sydney Dance Company and the Australian String Quartet, who last worked together on Bonachela’s Frame of Mind in 2018 with music also composed by Dessner.

Hayes Theatre Co is thrilled to be returning to the stage in 2021 with a spectacular new production of Young Frankenstein, the musical by comedy genius Mel Brooks. 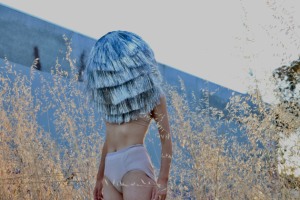 Artists are on the brink of extinction. This once abundant form of life that roamed the world's stages now faces oblivion. Can the species still be saved? 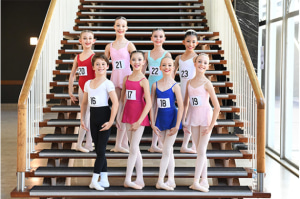 RAD students are invited to participate in the 2021 Joan and Monica Halliday Memorial Awards in Sydney.

On the evening of Thursday 4 March, Emanuel Synagogue in Woollahra and Plus61J Media will co-host a screening of the documentary feature Mr Gaga, followed by a discussion with choreographer and researcher Omer Backley-Astrachan.

RAD students are invited to participate in the 2021 Isobel Anderson Memorial Awards in Sydney, NSW. 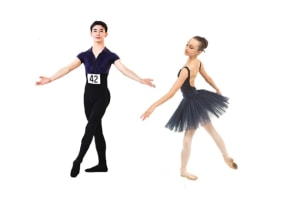 RAD students are invited to participate in the 2021 Isobel Anderson Memorial Awards in Sydney.